Policing Is All In The Family For East Patrol Officer 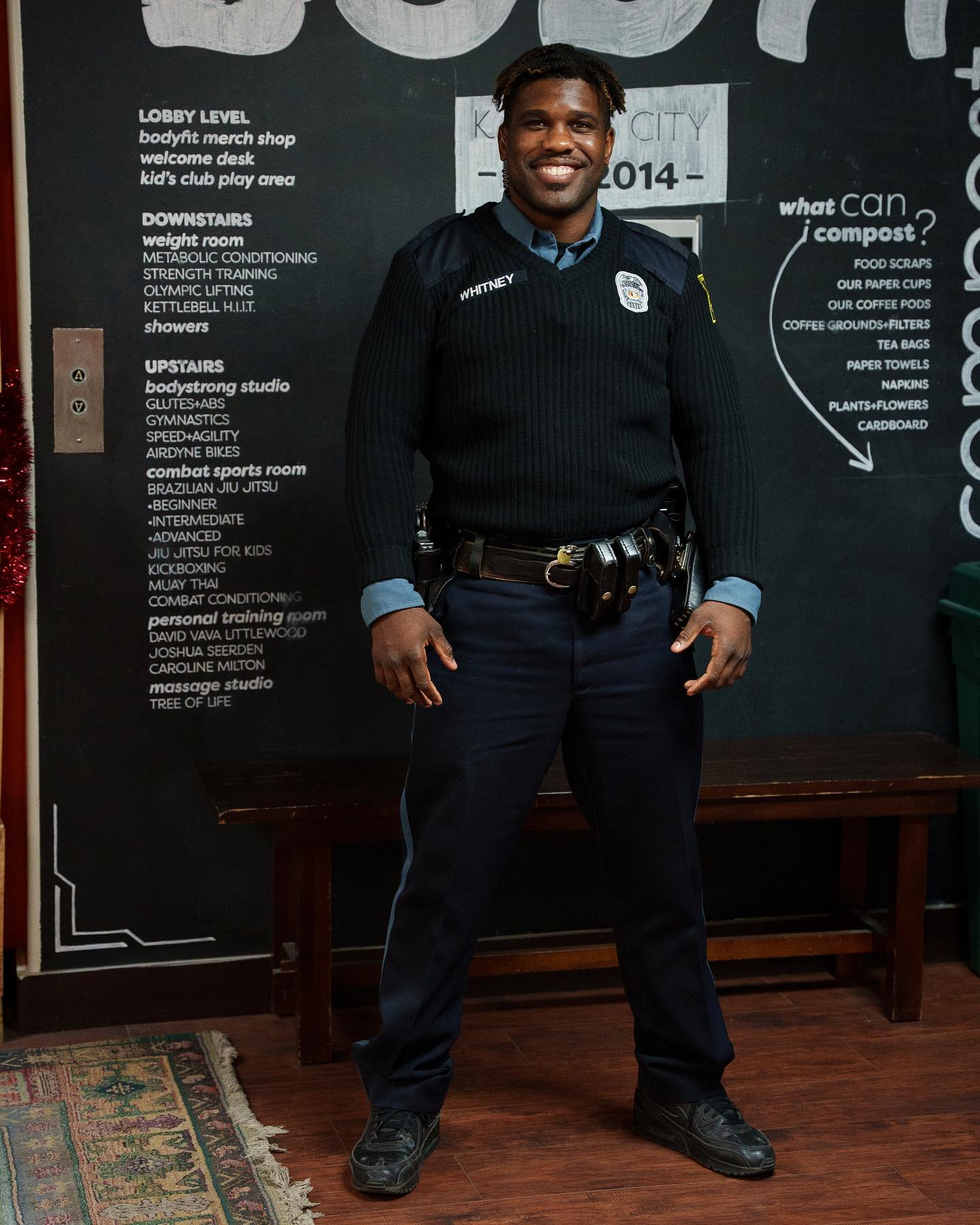 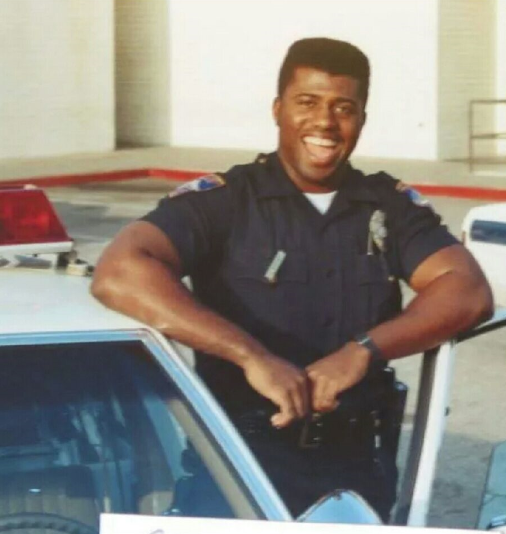 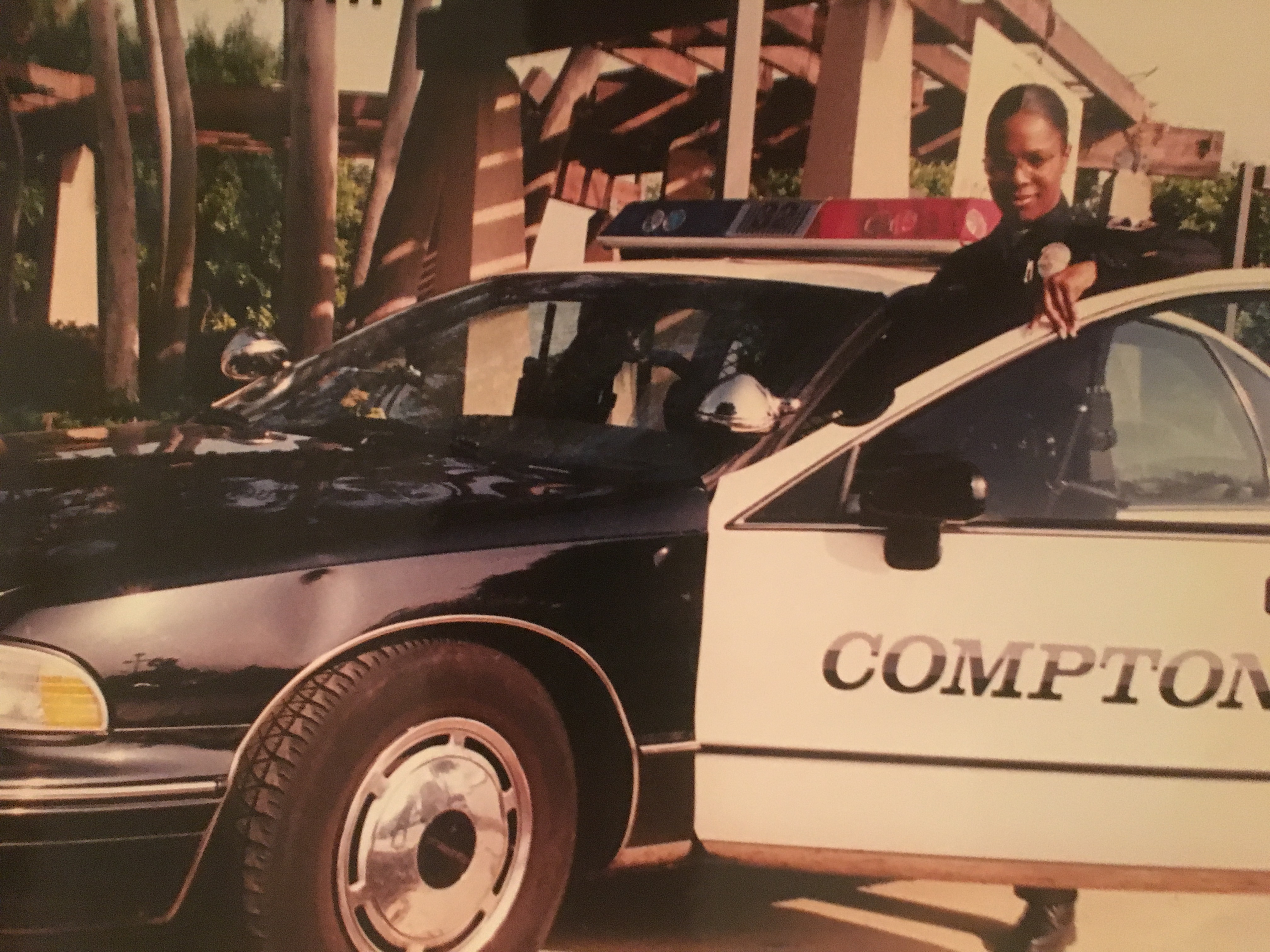 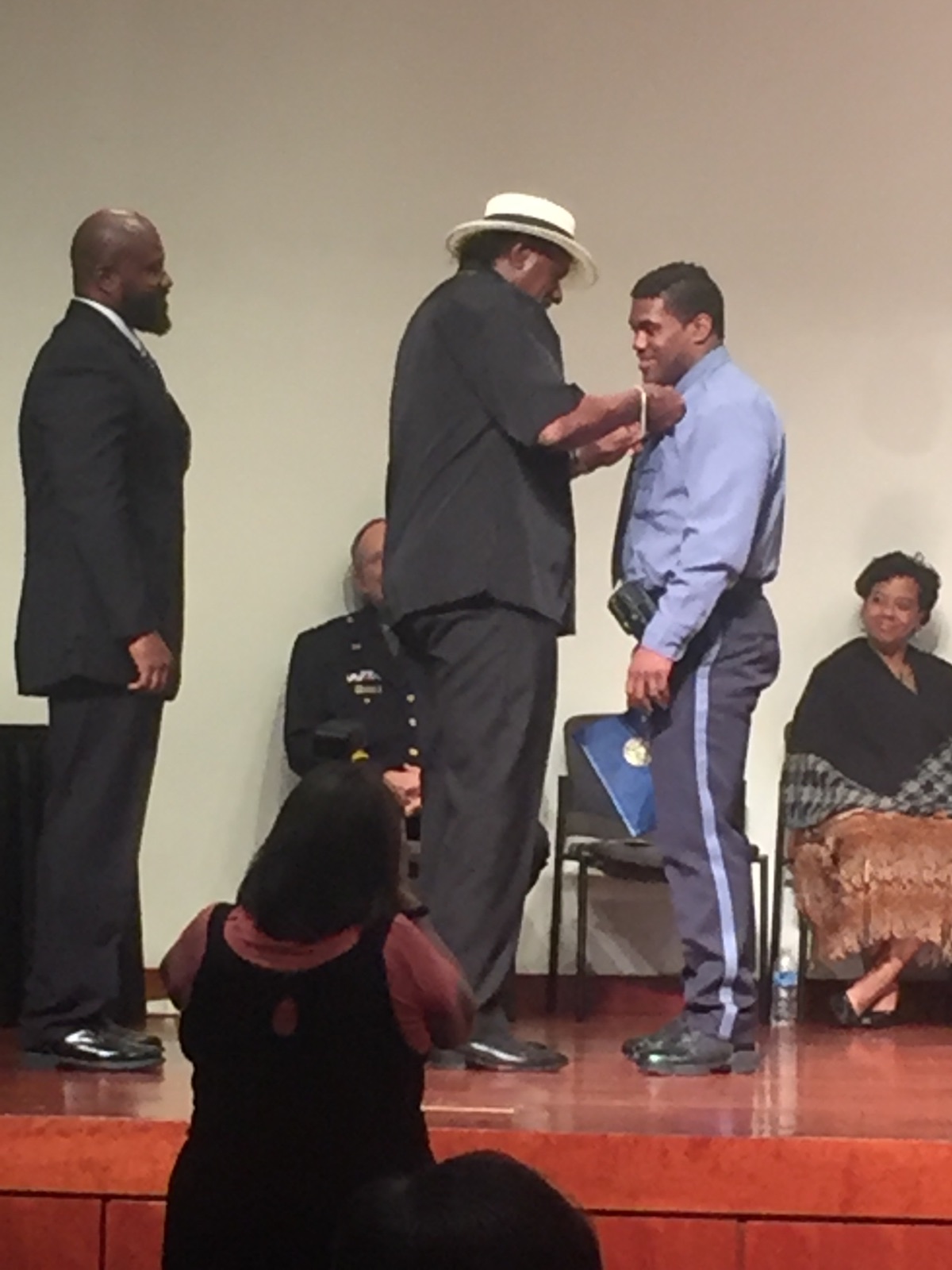 He was just a year-plus into his career with KCPD when he and his partner were called to an abandoned house in the dead of winter. When they arrived, they found a man, a woman, and their two little kids, just 2 and 3-years-old.

The house wreaked of PCP and the man had warrants. He went to jail, while the mother ignored her kids. “It broke my heart,” said Whitney. “We took the daughters to their grandma’s. I was broke for the little ones, but we got them out of the cold.”

Whitney says most of his workday consists of helping people, and that’s what he enjoys about policing.

“When you see people that look like me and they’re struggling, you can make a change that saves their lives,” he states. “I am doing something compared to the stigma that everyone in the country sees.”

Even though policing wasn’t his first choice – he thought for a flash he’d play professional football – it’s no surprise Whitney ended up in a uniform. Whitney’s father and mother were both officers in Compton, Calif. in the '80s and '90s. In fact, his mother was the helicopter pilot during the O.J. Simpson chase.

Whitney’s grandfather, Glen, was also a KCPD officer who retired in the '90s.

After six years of policing with KCPD, Whitney knows he’s in his perfect place where the variety of day’s work allows him to problem solve. “I couldn’t see myself doing anything else,” he says.

His happiness must be contagious. Officer Whitney says his 7-year-old son is already talking about being a police officer.