Nearly 160 arrests so far through Operation LeGend, including 12 murder suspects 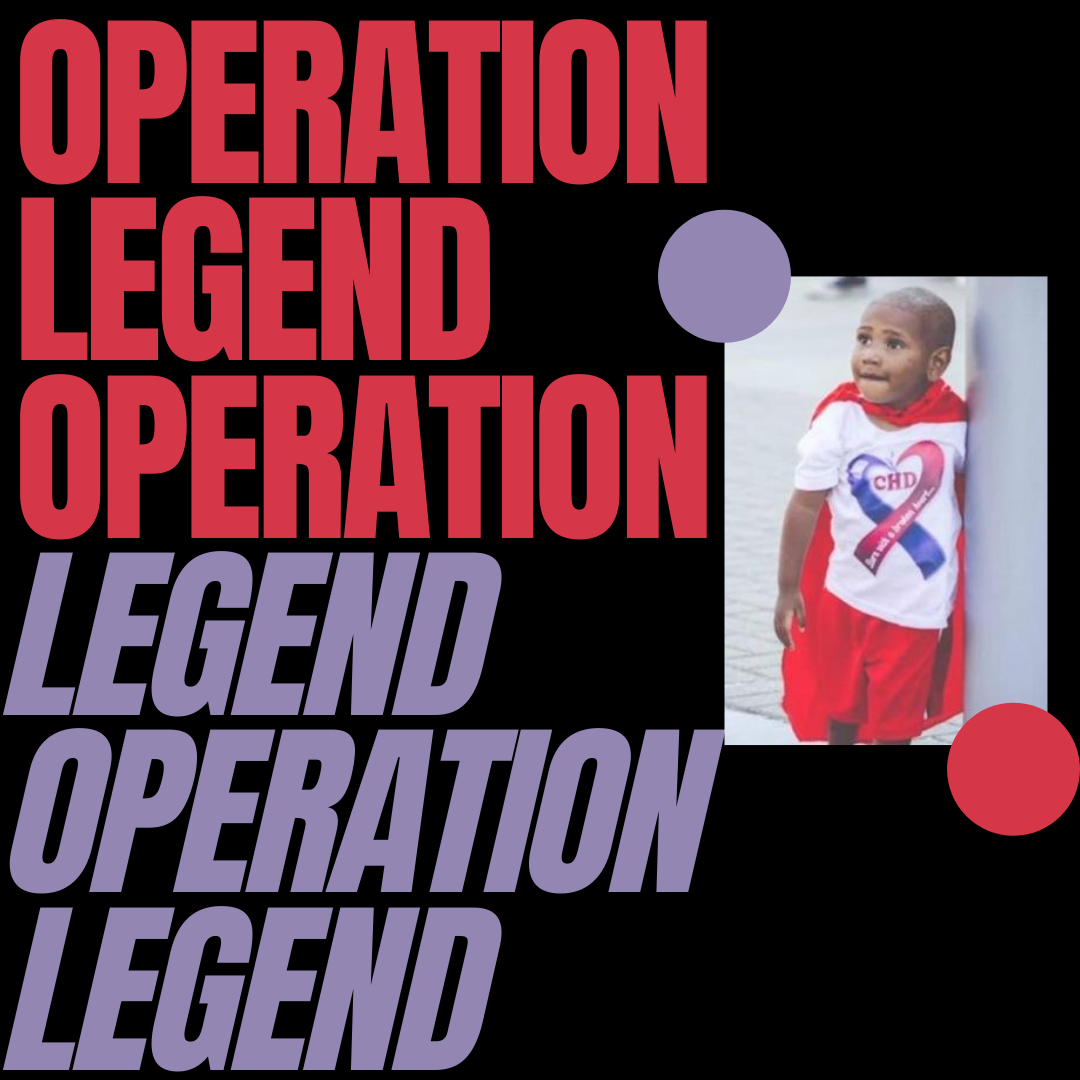 U.S. Attorney Tim Garrison announced today that 59 additional arrests have been made in the past week by local and federal law enforcement officers in Operation LeGend, for a total of 156 arrests since the start of the operation.

Among the remaining 53 arrests in the past week, 35 were fugitives with either state or federal warrants for their arrest. The remaining 18 non-fugitive arrests were referred for prosecution in state court. Seven arrests were for homicides, for a total of 12 homicide arrests under Operation LeGend. Other offenses cited in the arrests included assault (including non-fatal shootings), drug trafficking, illegally possessing firearms, robbery, bank robbery, child molestation, sexual assault, possessing stolen property and possessing stolen firearms.

In addition to the arrests, in the past week agents and officers seized 17 firearms (for a total of 52 firearms seized during Operation LeGend); a number of stolen vehicles and motorcycles; 210 THC cartridges; quantities of cocaine, crack cocaine, methamphetamine, heroin, and marijuana; and $52,000.

The U.S. Attorney’s Office is not able to track cases that are referred for prosecution in state court. The following defendants have been charged in federal court in the past week:

From the U.S. Attorney's Office, Western District of Missouri:

U.S. Attorney Tim Garrison announced July 31 that 97 arrests have been made by local and federal law enforcement officers in less than two weeks since the launch of Operation LeGend.

“This is the impact of a targeted initiative to reduce violent crime, carried out by local and federal law enforcement working together,” Garrison said. “Many of those who were arrested were illegally carrying firearms or illegal drugs. By bringing them to justice, we reduce the level of violence on the street and the threat of crime in our neighborhoods.”

“This is our first detailed report to update the public on the progress against violent crime that has been achieved as a result of Operation LeGend,” Garrison added. “We are striving to maintain as much transparency as possible for an ongoing law enforcement operation. I’ve been communicating with local pastors, community leaders, victims of violent crime, and public officials, and will continue to provide regular updates.”

Among the remaining 88 arrests, 49 were fugitives with either state or federal warrants for their arrest. The remaining 39 non-fugitive arrests were referred for prosecution in state court. Five arrests were for homicides. Other offenses cited in the arrests included assault, drug trafficking, illegally possessing firearms, robbery, child molestation, and sexual assault.

In addition to the arrests, agents and officers seized 35 firearms, a total of nearly three kilograms of methamphetamine, hundreds of pills (including Oxycontin and ecstasy), heroin, cocaine, crack cocaine, and nearly $40,000 in cash.

Operation LeGend is a federal partnership with local law enforcement to address the increase in homicides and violent crime in Kansas City, Mo., in 2020. The operation honors the memory of four-year-old LeGend Taliferro, one of the youngest fatalities during a record-breaking year of homicides and shootings. Additional federal agents were assigned to the operation from the FBI, Drug Enforcement Administration, the Bureau of Alcohol, Tobacco, Firearms and Explosives, and the U.S. Marshals Service.