Latest From the KCPD 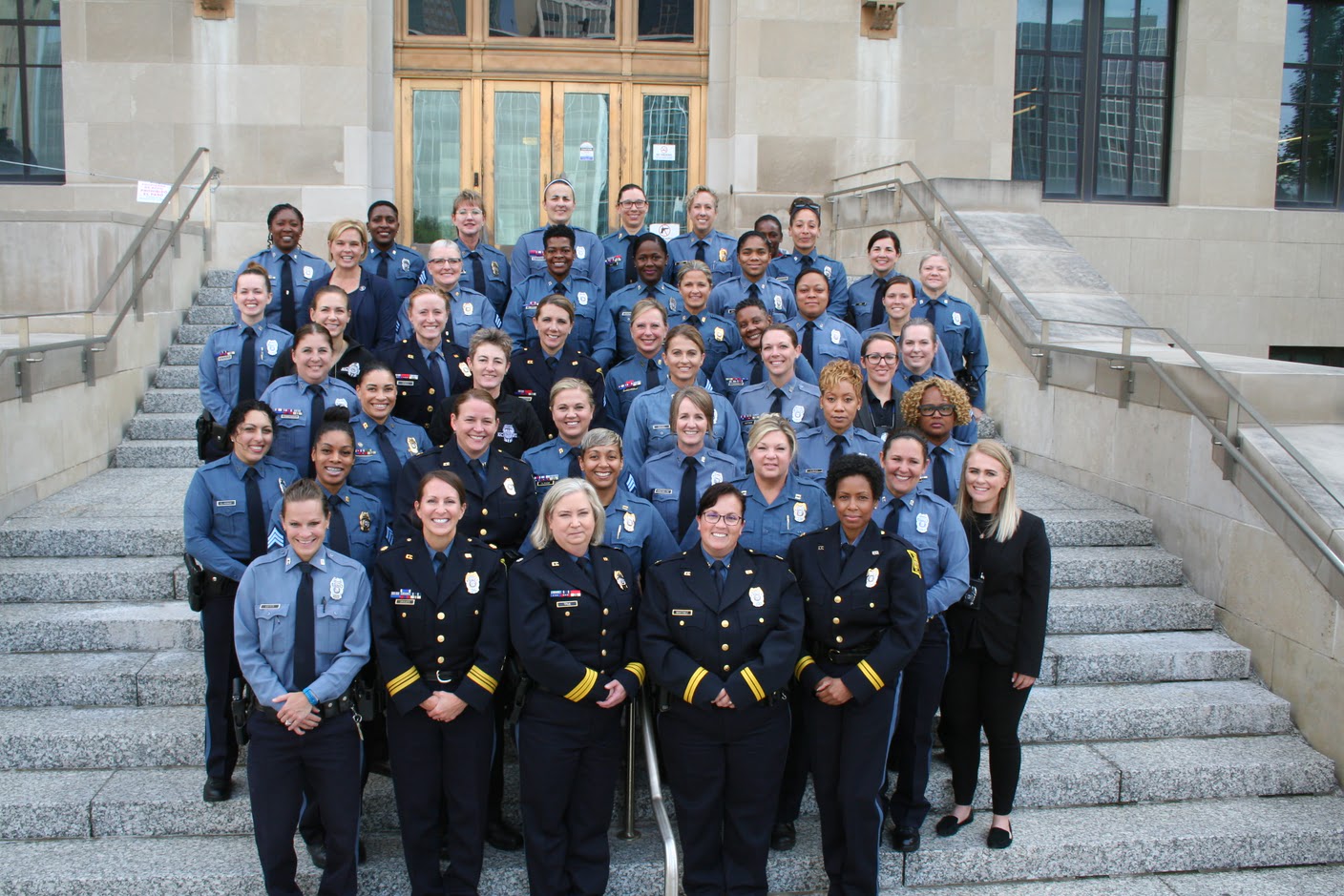 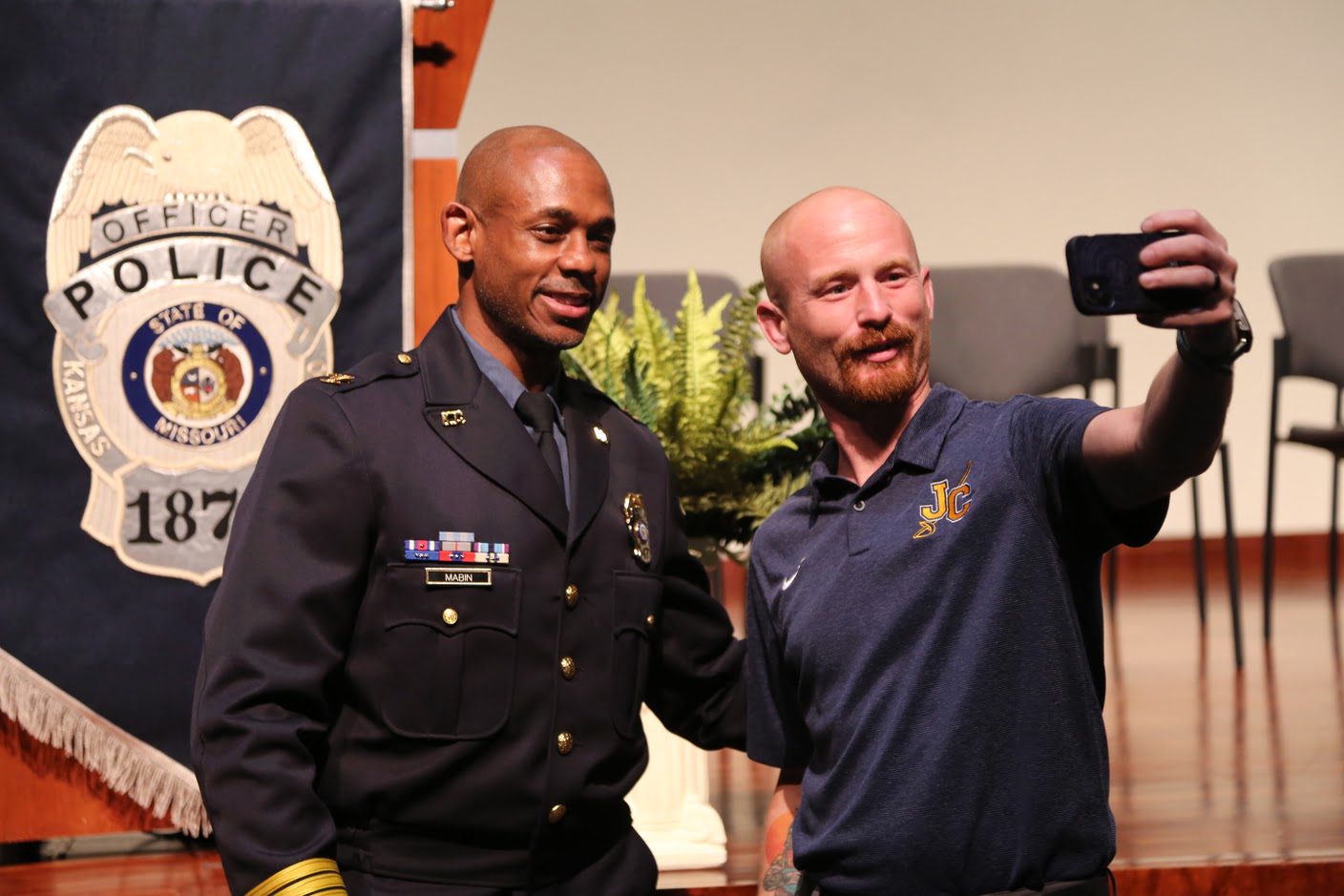 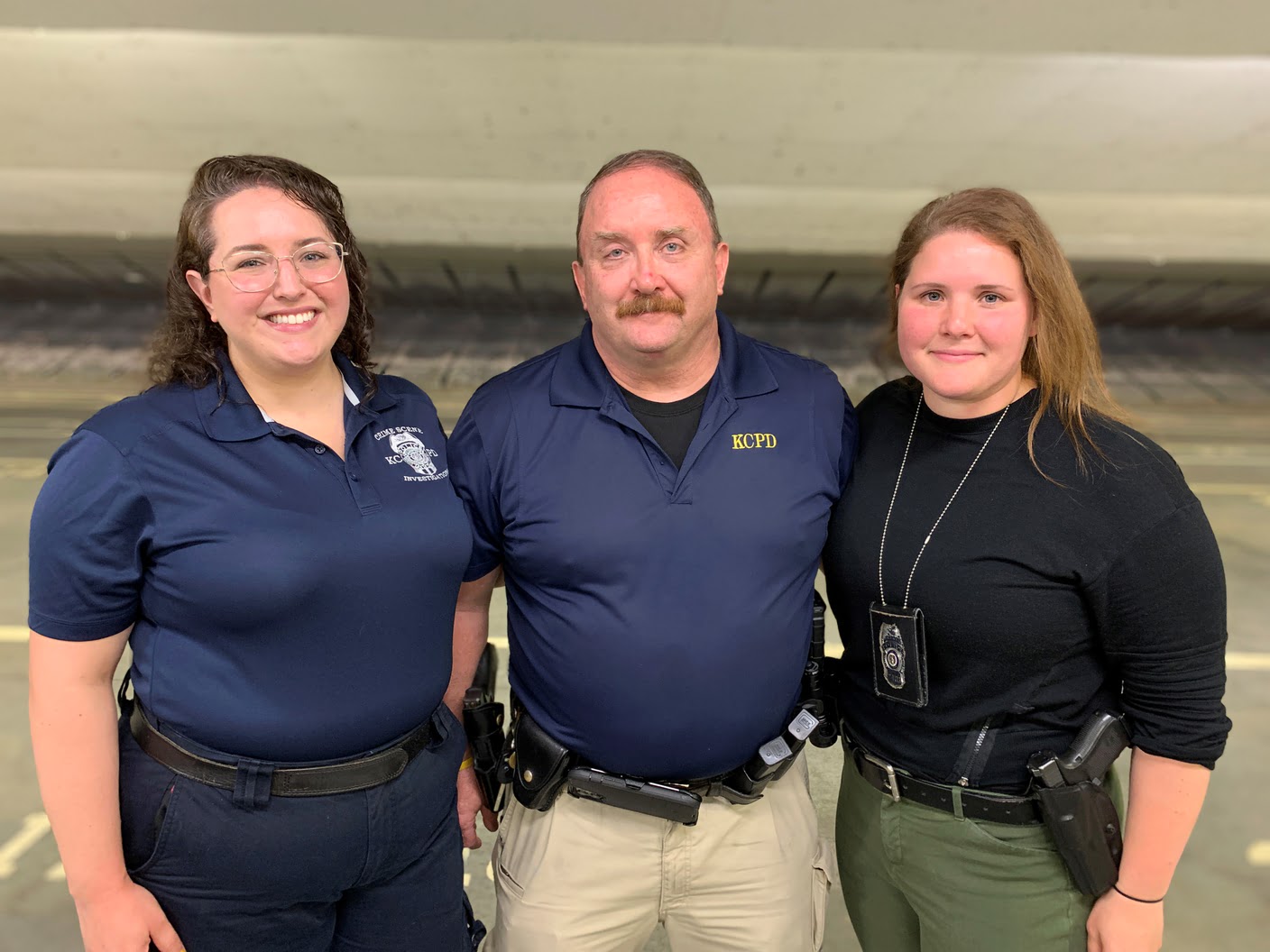 Father’s Day Is Every Day For KCPD Family 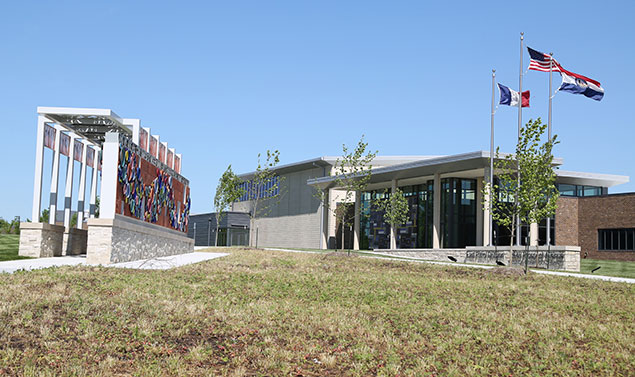 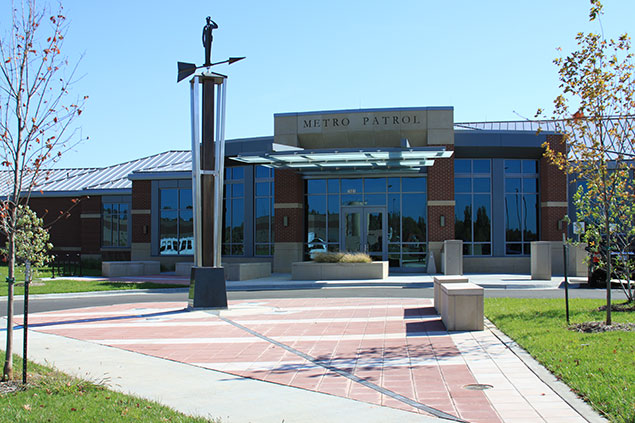 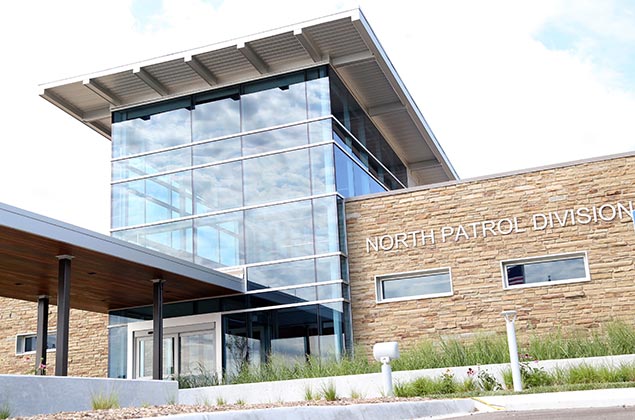 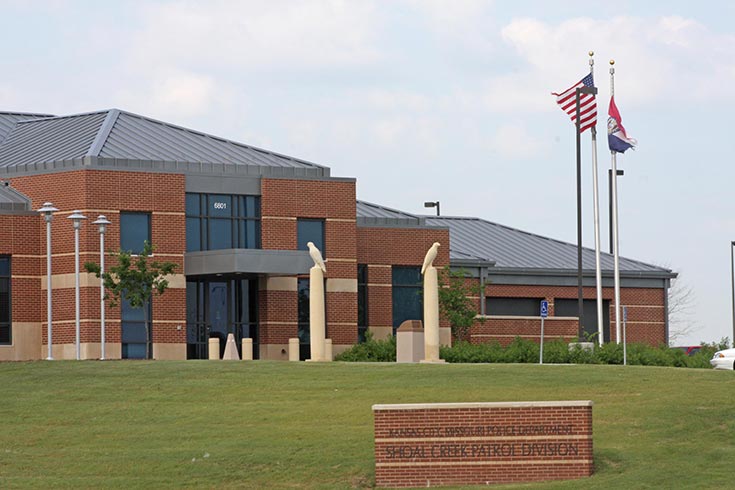 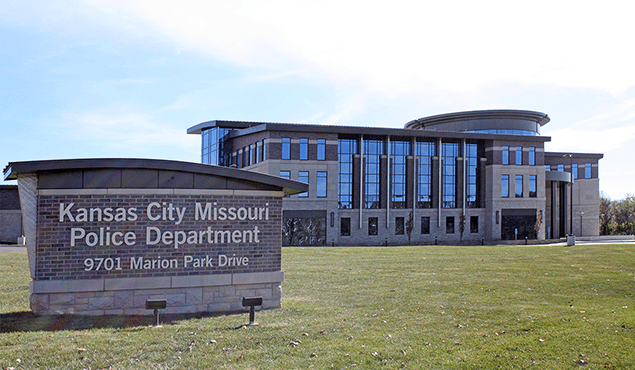 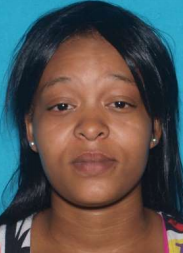 On 10/25/2017 at 2154 hours, Officers were dispatched to 45th and Elmwood on a reported shooting. Upon arrival Officers located Dajanna Haislip lying in the street with an apparent gunshot wound. Haislip was transported to a local hospital where she later died as a result of her injuries. Additional victims that were at the scene and uninjured provided information that there were two black male suspects who were shooting at them, and then fled the scene in vehicles.