Crime Lab Supervisor Has DNA Down To A Science 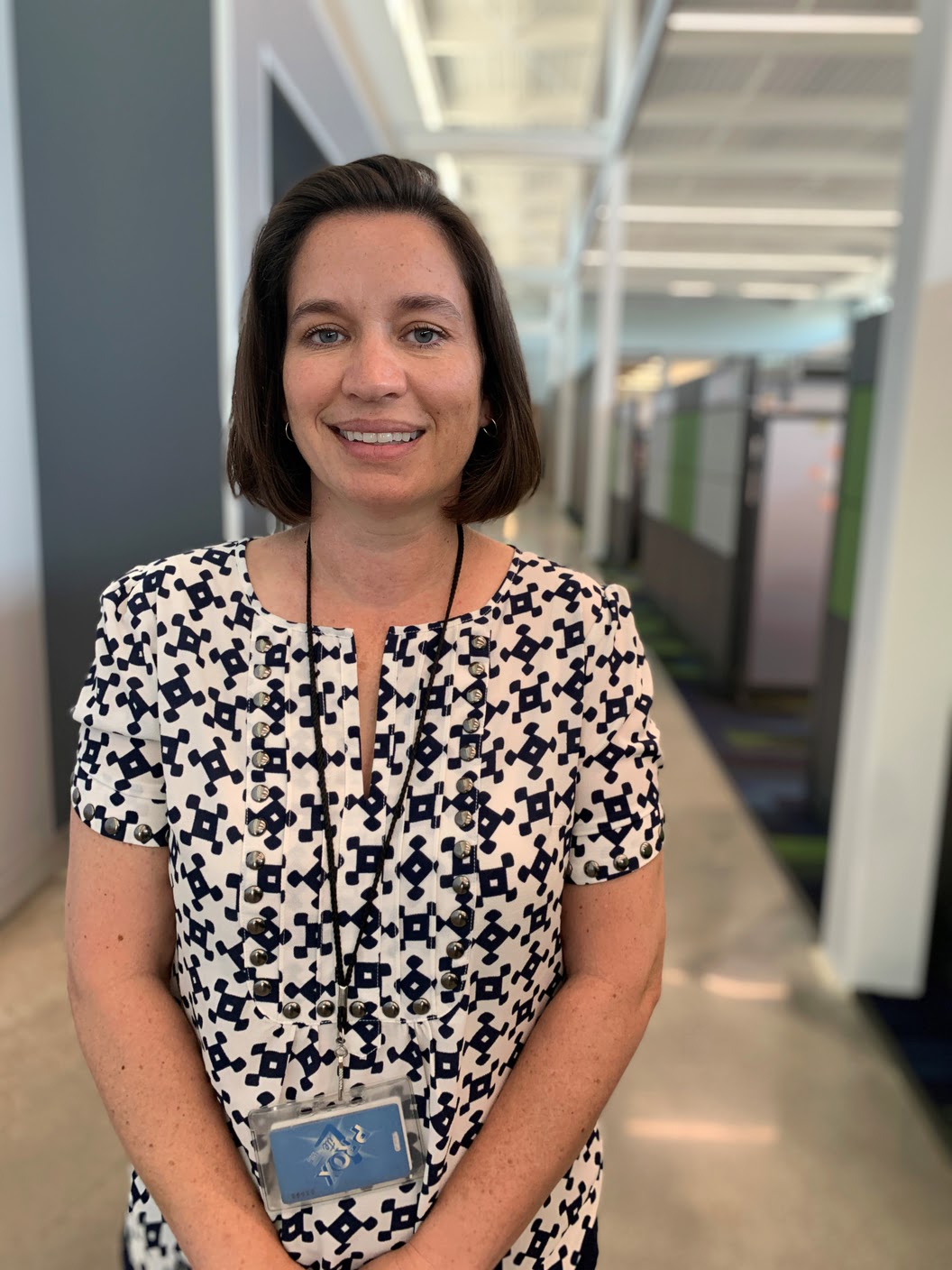 It’s currently going to take three months to test DNA at KCPD’s Crime Laboratory, and that is the lowest turn-around time in Jennifer Howard’s 20 years with the department.

Howard is the Chief Criminalist Supervisor of the DNA Section. Her team of 16 performs biological screenings to learn which samples from a crime scene will be the most informative for DNA testing, following up with the testing itself.

DNA analysts at KCPD test a high number of samples from sexual assault kits and shell casings from shootings each year, making up a majority of their cases.

“Casings are not a high-quality DNA sample,” Howard explained. “We only get something usable about 20% of the time, but 20% when there are hundreds and hundreds of casings is enough for us to try.”

Howard says that to be a DNA analyst, a person must be independent and follow the science. They don’t know what happened before the crime or after. They simply examine the evidence which could lead to an exoneration, a conviction, or a cold case match (the lab recently helped solve a decades-long mystery).

A DNA analyst must also be detail-oriented, structured, and capable of working in a repetitive environment. It turns out, she says, that robotics handle much of the lab work, meaning analysts spend most of their time at their desks analyzing and reviewing data, documenting and producing a high volume of paperwork.

Howard knew as a middle schooler in Warrensburg, Mo., that she wanted a career in law enforcement or science. She graduated from Southwest Missouri State University, interned with the Kansas Bureau of Investigation, and went to graduate school in Alabama. Since 2002, Howard has been with KCPD, becoming a supervisor in 2017.

The chemistry major has advice for anyone interested in working at a police crime lab.

“Make sure they’re studying science,” Howard said. “We’re just happening to apply it to law enforcement. We’ll get people who apply with a criminal justice background, but they don’t meet the minimum requirements. You have to have a science background to do this job.”